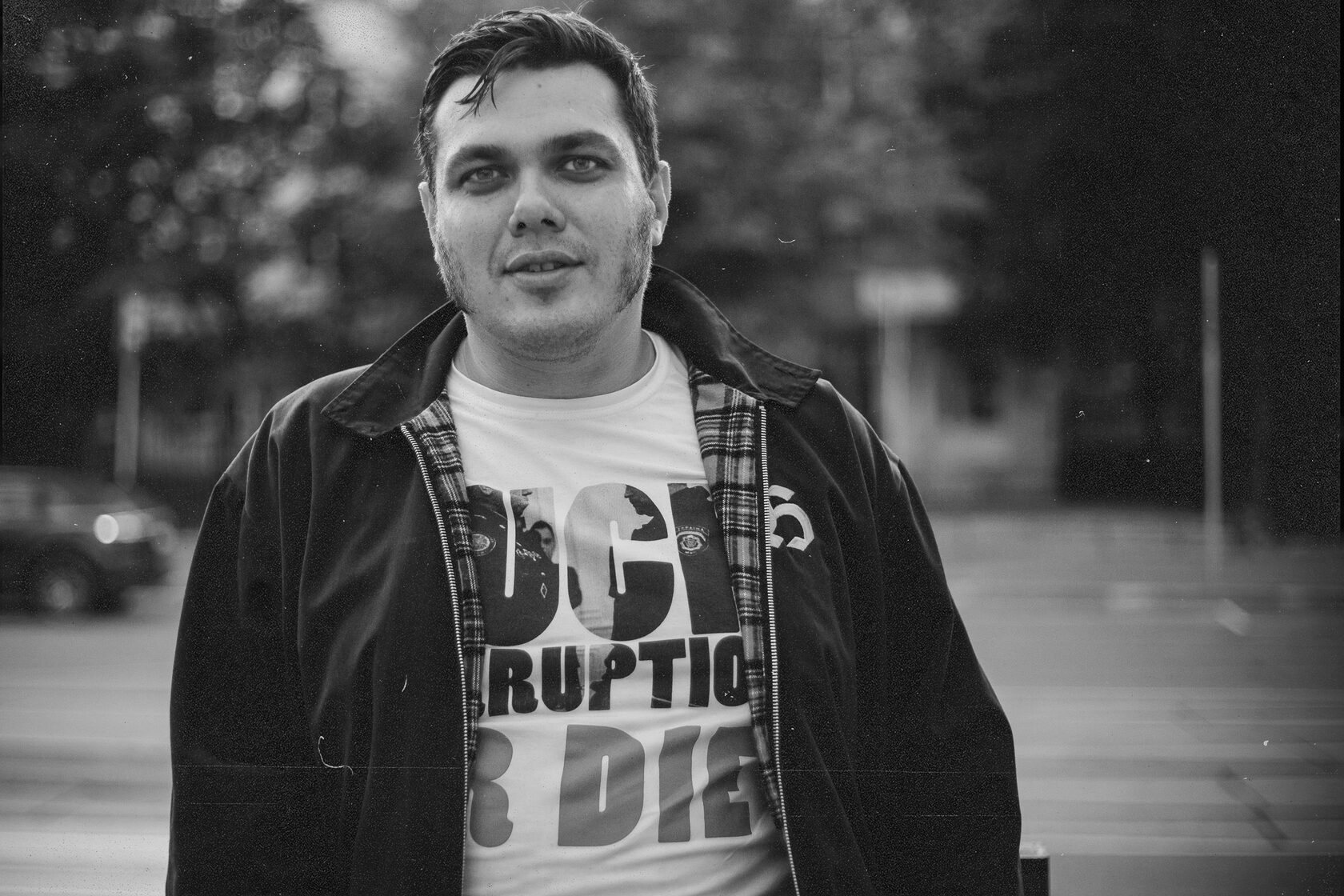 50 Stories
About Sokrat
The Radical Theory and Practice publishing coop is about to publish a book prepared by friends, comrades, and acquaintances of Sokrat. The book will include Sokrat's prison memoirs and fifty memorials about him. 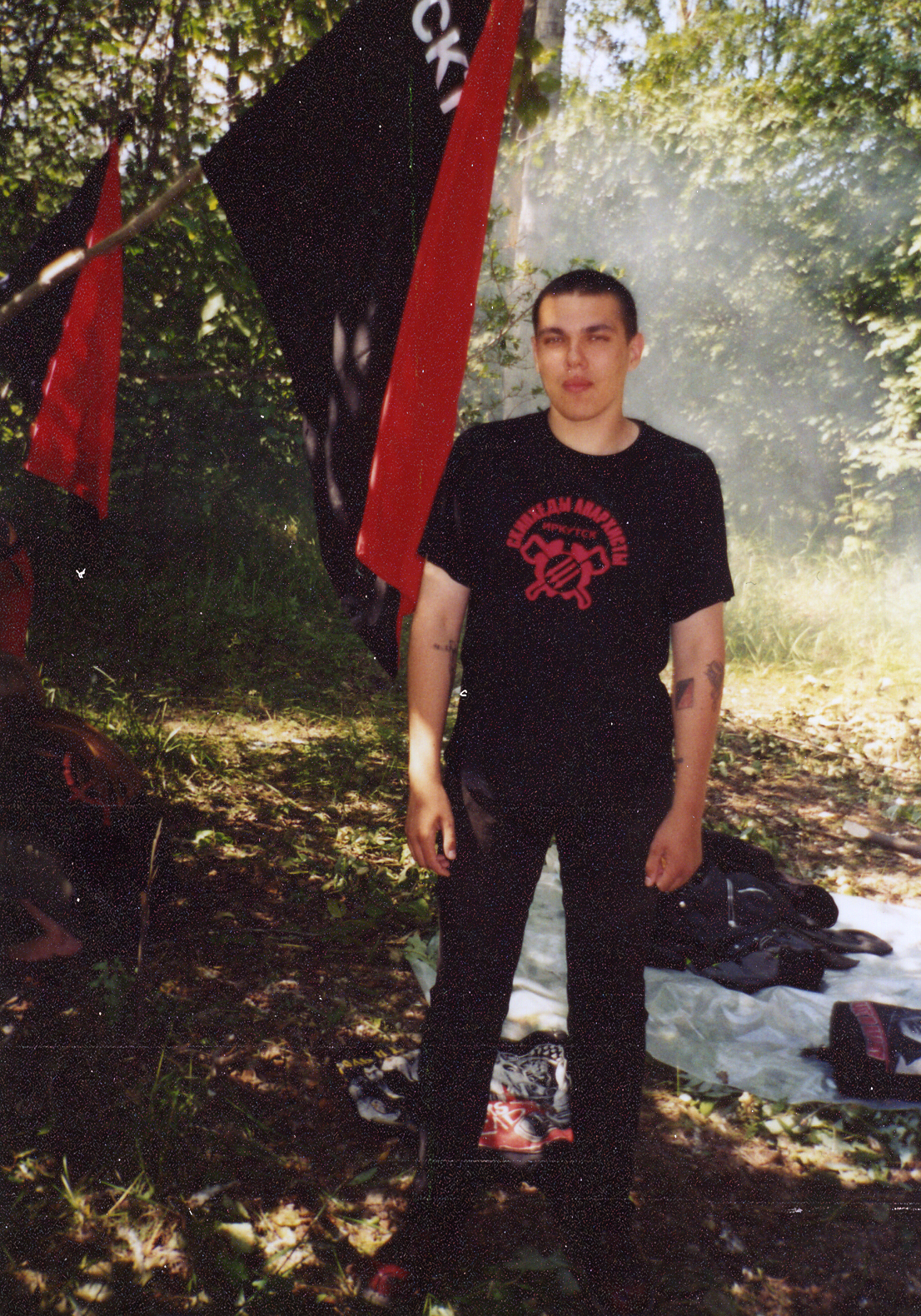 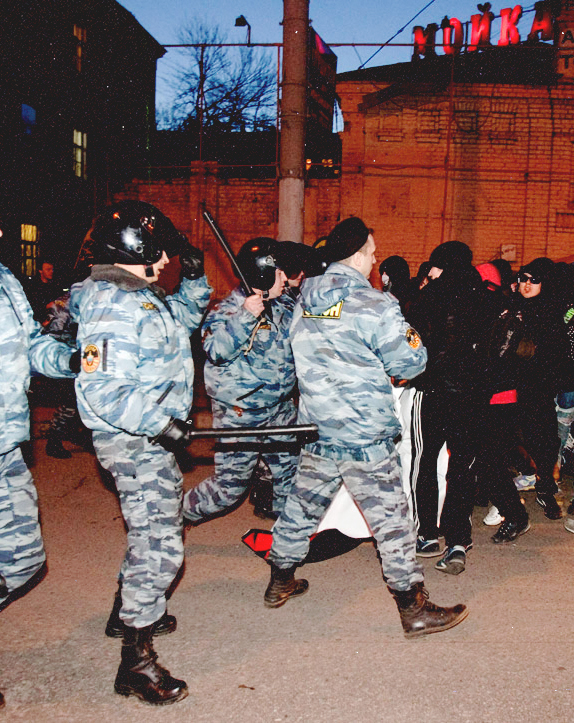 We will tell you
50 stories about Socrates

Anti-fascist and anarchist Aleksei Sutuga, known as Sokrat, died on 1 September 2020. The death is the result of a 22 August 2020 brawl, which was not political in nature; four men suspected of beating him into coma were arrested. He survived a wave of right-wing violence, was a political prisoner twice, and performed in a social theater. Aleksei served two terms in correctional facilities: from 2012 to 2013 and from 2014 to 2017. In both cases, Sokrat was tried for participating in a fight with Nazis; according to human rights activists, that was a politically motivated prosecution because of his social activities.
Alexey Sutuga took part in creating Autonomous Action (the largest Russian anarchist group in the 2000s) since the early 2000s. At first in the local group in Irkutsk, and later in Moscow, where he was also an active member. He took part in many different anarchist initiatives. It is impossible to list all of them here. Anti-fascism was always one of his main priorities. 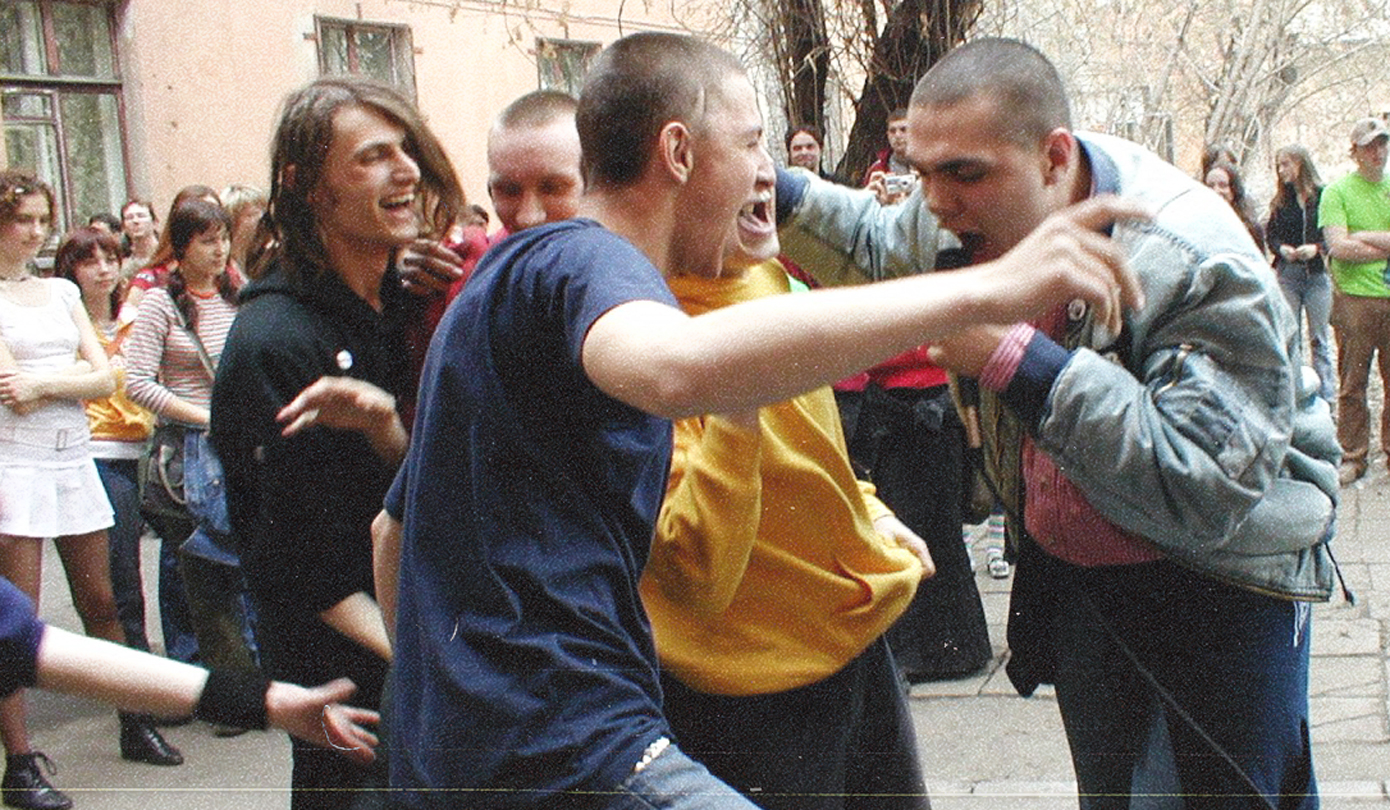 Without Sutuga it is difficult to imagine the history of the antifa movement in Russia - both in its political and in its subcultural component. Sokrat was an active supporter of the fans of Kyiv's Arsenal and Minsk's MTZ, as these are rare post-Soviet football firms publicly declaring anti-racist views. Alexey was involved in various creative projects: he was the frontman of the Oi! -Punk group Working Boys, took part in the performances of Teatr.doc theatre, and last year his prison memoir "Dialogues about prison" was published in Russian. In the last years of his life, Alexei lived in Moscow, working in construction, repair and as a scaffolder. Anti-fascism remained important to him: he hosted the Antifa Jokes telegram channel and was still occasionally fighting the ultra-right in the streets. Alexey also participated in the publication of the Avtonom magazine, in organizing the journal's lecture series, and also joined anarchist street actions.
Alexey was remembered as an ironic, thinking, sincere and convinced person, a reliable comrade, a real hero of the working class who knew how to list, think, make decisions, and act. A person who is true to his words and ideals. That is why over a hundred people attended his funeral a year ago.

On the first anniversary of Sokrat's death, we are announcing a crowdfunding campaign for a book about him.

We plan to have the book published by Sokrat's birthday on January 24. So far, the book will be released only in Russian.
You can donate to paypal to support the publication of the book. If you want to place an order from abroad, write to rtp@riseup.net
Radical Theory
and Practice

We have been publishing books on the history of liberation movements and contemporary anarchist/leftist theories and practices since 2010. Paying tribute to the revolutionaries and thinkers of the past, we make it a priority to publish books by contemporary authors and tell the story of anarchism today.
RTP@RISEUP.NET
Photos courtesy of friends, family and # nbsp; comrades of Socrat